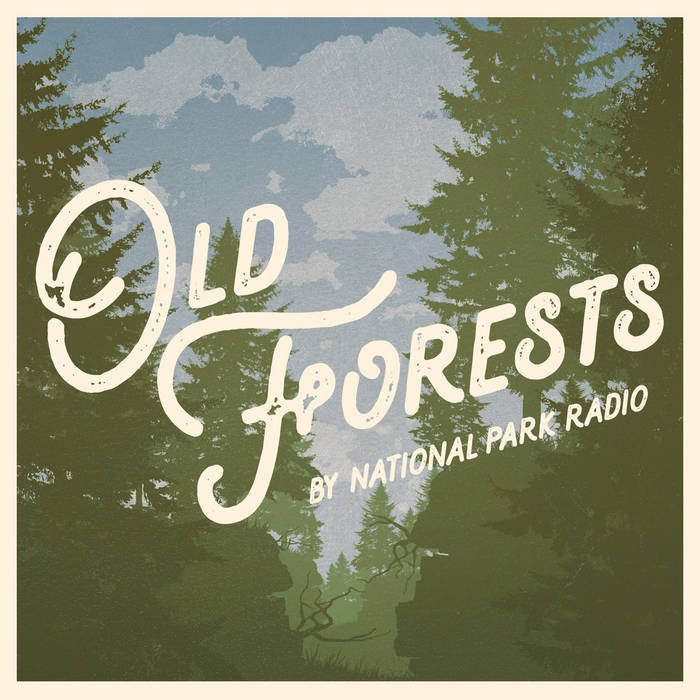 National Park Radio is a modern-folk/Americana band from the Ozarks, echoing fresh but familiar sounds of The Avett Brothers and The Lumineers.
Releasing a self-produced EP in early 2013, 2016 brought their debut full-length album "The Great Divide".
n early 2017, they started work on a new full-length album, "Old Forests", which released worldwide on May 30th, 2017. ... more

Bandcamp Daily  your guide to the world of Bandcamp

Featuring Gary Bartz, 5 years of Rhythm Section Intl and an LP of the week by Nicolas Jaar